Posted by bomberedx2 on May 22, 2014
Posted in: Gaming. Tagged: Microsoft, Xbox One. Leave a comment

A system update for Xbox One will add a handful of new features, including support for external hard drives and the option to display Xbox Live friends’ real names, to the console this June

The June system update will allow Xbox One owners to connect a hard drive (256 GB or larger) via USB 3.0 and store games, add-ons and apps on it. Xbox One owners will be able to copy full games and associated downloadable content to an external drive, then play that content on another console. Users will have to verify ownership of the content by signing in to their Xbox Live account or by having a disc in the system’s optical drive. Microsoft says external hard drive support for Xbox One is a “great way” to bring your content to a friend’s house and get started playing right away. Of course, you’ll still need sign into Xbox Live if you purchased the content digitally or insert a disc to verify that you bought the game. But the major benefit is that you won’t need to re-download your game or DLC if you want to play at a friend’s house.

I believe out of all the features announced the Xbox One external storage will be the most important. IMO I think this update will make a lot people happy considering current Xbox One consoles only have 500GB . Can’t wait for June! Also many more features will be added to SMARTGLASS and the buddylist!

Check out the video!

KINECT free Xbox One announced! Also updates to Xbox Live for Xbox One and Xbox 360

Many knew that this was going to happen and obviously the gaming public have been debating this for awhile now. Microsoft finally announces Xbox One console without Kinect which will be sold starting on June 9th which will be at $399. Bringing it at the price point in line with the PS4. Looks we competition is around the corner!

Also announced are some changes for the Xbox Live service for Xbox One and Xbox 360. Gold memberships will get free games and discounts on content in the Xbox store. Also you don’t need to have GOLD MEMBERSHIP now to use NETFLIX and HULU features or even other apps for video streaming service. Here is the list!

First look at how Swampland, Runoff, and War Games add even more action and intensity to the Frontier.

Been waiting for this announcement for awhile now and we get a a sneak peak at whats coming!! Check it out! 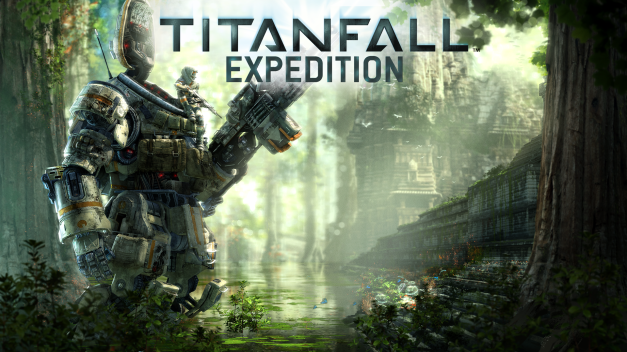 Looks like we go another Pokemon epic adventure heading our way! Check out the announcement from Nintendo! E3 2014 will be in the horizon and I’m definitely looking forward to see what they unveil for the latest game!

Posted by bomberedx2 on May 2, 2014
Posted in: Gaming. Tagged: Activistion, Call of Duty, Call of Duty Advanced Warfare, PS4, SledgeHammer Games, Xbox One. Leave a comment

Low and behold looks like Destructoid got it’s hands on a leak trailer for the next CALL OF DUTY game. SledgeHammer Games will be leading the charge with this years release!

Check out the direct link here! 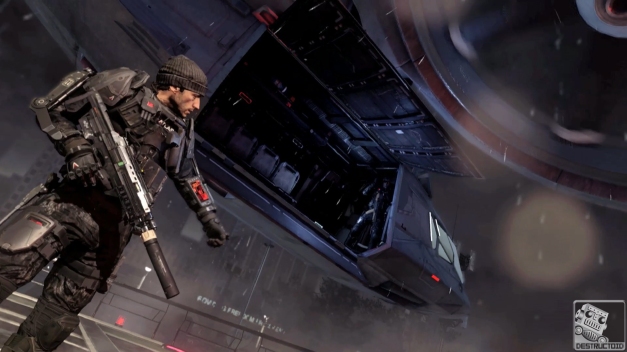 Its been quite a awhile since I last posted but I think its time to make the return. I’ve been away due to work and personal business. With the time away I just had to rest and contemplate. To be honest my time away made me miss it more. So I decided to get back into the game.

With that in mind look forward to my coverage because its going to be a GREAT ONE!!

Big news from Nintendo! Just recently the announced a new sequel to the series The Legend of Zelda: A Link Between Worlds. From what I hear its a direct sequel from “A Link from the Past” on the Super Nintendo. I had many memories from that game. Definitely looking forward to the next story! Also since the title has been announced Nintendo further treats us with a The Legend of Zelda 3DS XL! I currently have the original 3DS and had no thoughts about getting another one but this just does it. Definitely would want it just to have in my collection! It will be available in Europe on Nov 22nd but no word for a North America release! Lets hope it releases here as well!

Check out some the photos released online of the new handheld! 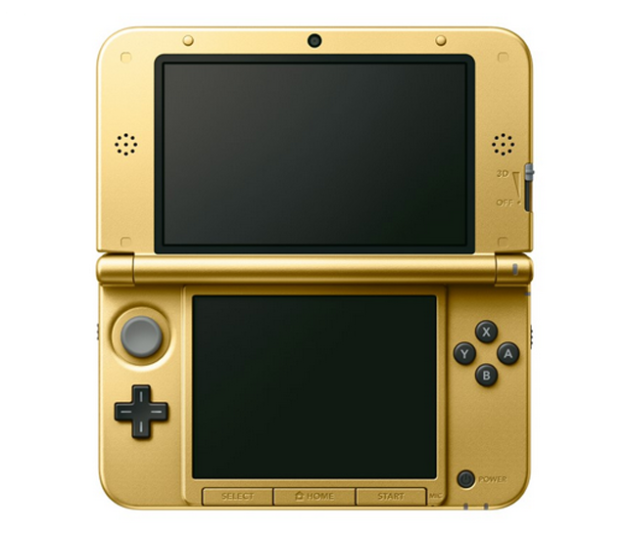 If you are a fan of the “TALES” series this is a must have item! NamcoBandai announced Tales of Symphonia Chronicles for PS3 and also when it releases a collectors edition has been announced! Check it out its a must have to add to the collection!

Looking forward to this release! Kingdom Hearts 1.5 remix was amazing especially remastered to HD. Looks like we getting ready to relive another amazing adventure and also will lead to the latest sequel on next gen consoles!

Just recently I was able to capture a few photos of a event held by the The Box Arena Family and Bracket Visionaries. Awesome turnout to the many players who attended this fighting game tournament! More photos will be added to the album!

You can find them here by clicking the link! Enjoy! 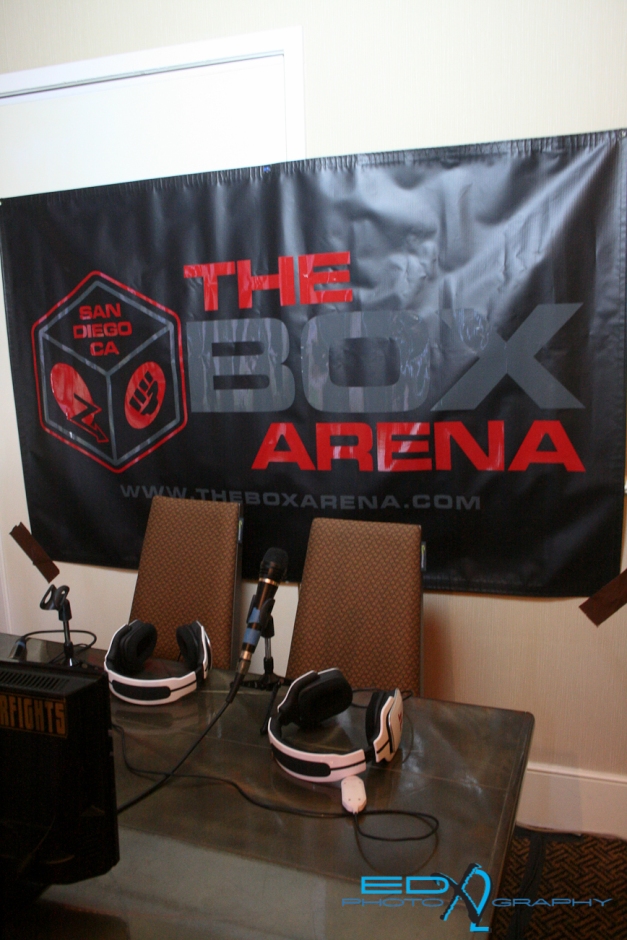 BomberEDX2
Create a free website or blog at WordPress.com.